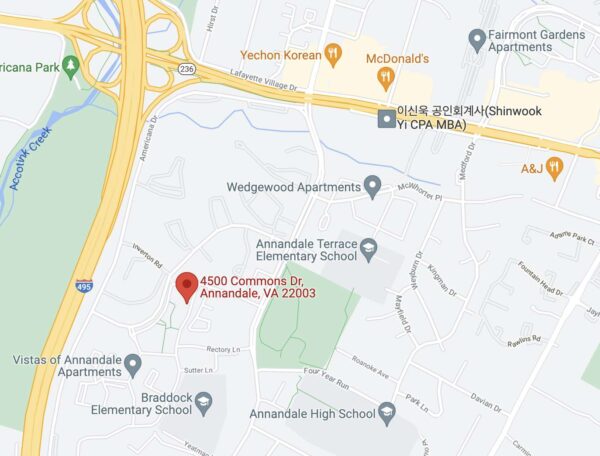 One man was stabbed and two others were injured after a pickup truck crashed into an apartment in Annandale Saturday night.

The incident happened around 7:20 p.m. on the 4500 block of Commons Drive and reportedly involved a gathering of about 60 people.

After the stabbing, the suspect drove his pickup into a sliding glass door injuring the two other men. Amazingly, Sgt. Ian Yost, Fairfax County police spokesman, says all of those injured had non-life threatening injuries. He said the three men who were injured were all adults.

Sgt. Yost says the suspect was taken into custody and is known to the victims. Detectives are still trying to sort out the details and he anticipates additional details to shortly.

NEW: Fairfax County PD say someone stabbed a man and crashed a car into an apartment on Commons Dr in Annandale – injuring two more men. All expected to survive. The suspect was taken into custody near the scene and is known to the victims, according to police @nbcwashington pic.twitter.com/M51G0qRyLt