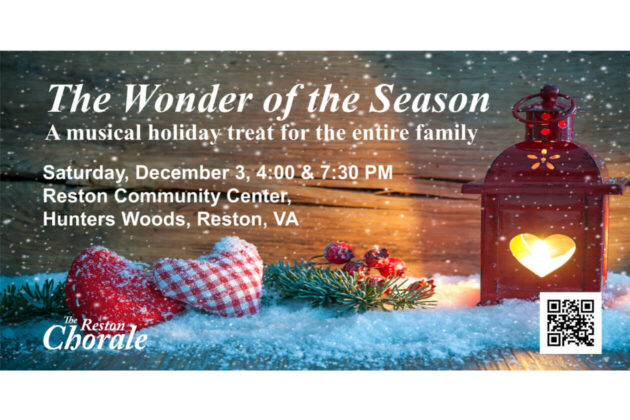 The Wonder of the Season

Gifts from the HeART Shopping Event

Holiday Wonders with the McLean Symphony

The Wonder of the Season

Stargaze at the Udvar-Hazy Center 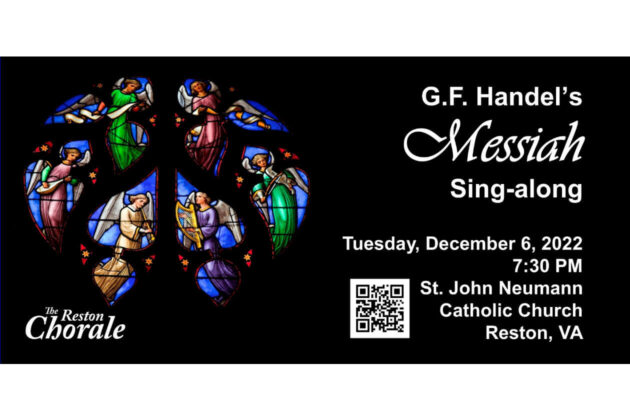 This treasured holiday tradition also benefits Cornerstones’ Coat Closet. Bring a new or gently used coat — or new hat, gloves, mittens or scarf — and receive $5 off the price of admission. Tickets and information at www.RestonChorale.org. 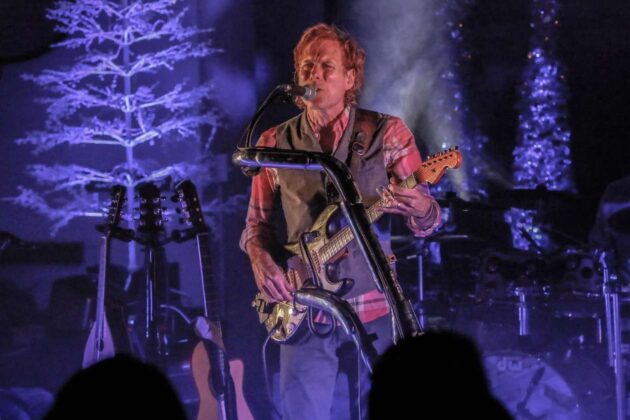 Peter Mayer, singer, songwriter, and guitarist is set to embark on the 23rd anniversary of his widely acclaimed Christmas tour “Stars and Promises.” Mayer has released 25 of his own albums, toured internationally with his own band, and has been the lead guitarist for Jimmy Buffett’s Coral Reefer band for three decades.

In 1999, Peter and his brother, Jim Mayer, began work on their first Christmas album, “Stars and Promises.” They recorded their favorite traditional carols along with their own original Christmas songs that, over the years, have become favorites of their audiences across the country.

Since that first recording and tour in 1999, Mayer has released four additional Christmas albums and this year celebrates his 23rd year on the road with his world-class seven-piece band. The “Stars and Promises” concerts are engaging in live performances and made memorable with state-of-the-art sound and production. “Stars and Promises” brings its unique yuletide tradition to thousands of fans who have called this production, “a Christmas show like no other!” 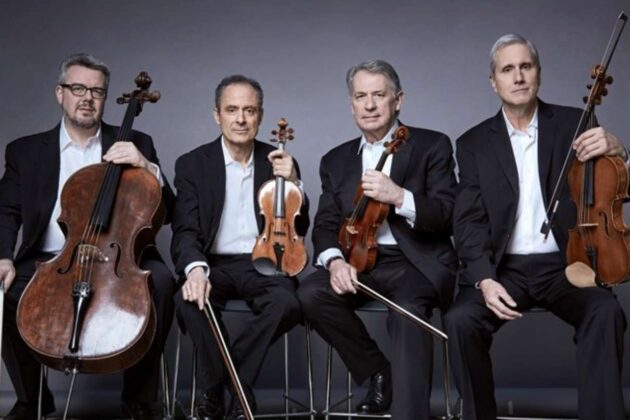 Event Info
The Emerson String Quartet, one of the most incomparable chamber ensembles in classical music, embarks on its farewell season in 2022 and is set to disband in October 2023. In a farewell to Wolf Trap, they turn to Beethoven by concluding this program with the iconic Grosse Fuge. Don’t miss the opportunity to hear the Quartet for one last concert in the intimacy of The Barns.
Saturday, December 10
December 10 10:00am - 3:00pm

The PARC at Tysons 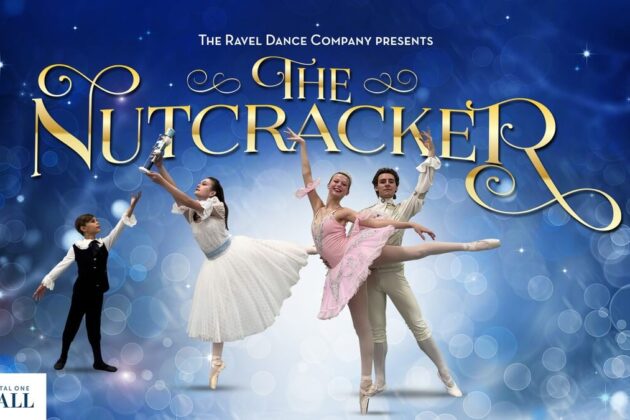 The Ravel Dance Company will present this holiday tradition for the 2nd year at the gorgeous Capital One Hall main stage. It is a wonderful way to start the holiday season. Follow Clara through her journey to the Pine forest, of angels and snowflakes which culminates in the Sugar Plum Fairy welcoming her to the Kingdom of Sweets. With lavish costumes, sets and scenery this magical production promises to be a joyous treat for ballet lovers of all ages.

The PARC at Tysons 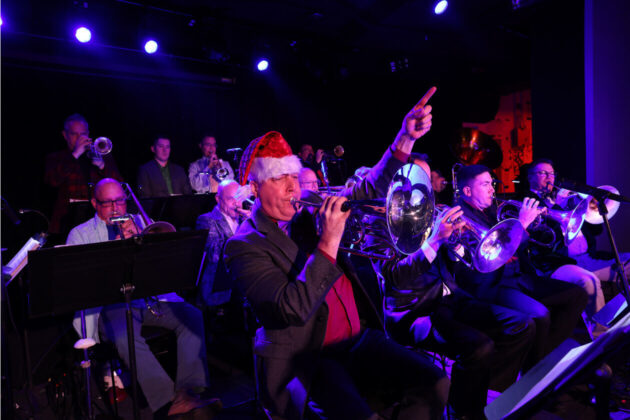 The Capitol Bones Christmas Brass Spectacular will take place Monday 19 December at The Carlyle Room in Washington DC at 7:00pm. Tickets are now available at INSANTSEATS.
Dinner seatings are at 6:00,6:30 and 7:00pm. This year we will expand the band to inclued selections from Ellington’s Nutcracker and Guaraldi’s Charlie Brown Christmas featuring the glorious mellophones, trumpets, trombones and Jeff Cortazzo on tuba! Joining us on saxophones are the legendary Charlie Young, virtuoso Leigh Pilzer and others. Also Darden Purcell will be the featured vocalist that evening as well!
Where else can you hear all of your holiday favorites and see Gil Hoffer on jazz mellophone? The newly opened Carlyle Room in Washington, DC is an Art Deco style club with a large stage, eloquent decor, and exquisite food. Don’t miss this Christmas Brass Spectacular! You can pick where you will sit on instantseats so you can be in the front row if you act fast!