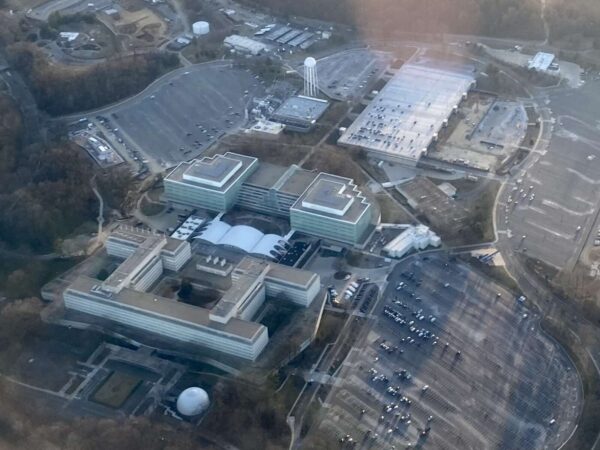 Springfield Artist’s Work Featured on “Inventing Anna” — “Katz is a sculptor and painter who lives in Springfield, Va., and has a studio at the Torpedo Factory Art Center in Alexandria. Due to pandemic delays across show business, she wasn’t sure when the Netflix and Shondaland collaboration would be released, or if her artwork would make the final cut.” [DCist]

County Board Shows Support for ERA — “The Fairfax County Board of Supervisors passed a board matter Tuesday in support of the Equal Rights Amendment in response to Virginia Attorney General Jason Miyares withdrawing the state from a legal effort to get it added to the U.S. Constitution.” [Patch]

END_OF_DOCUMENT_TOKEN_TO_BE_REPLACED

More Stories
JUST IN: Pedestrian injured in Reston vehicle crash diesThefts of car parts are on the rise in Reston, police say