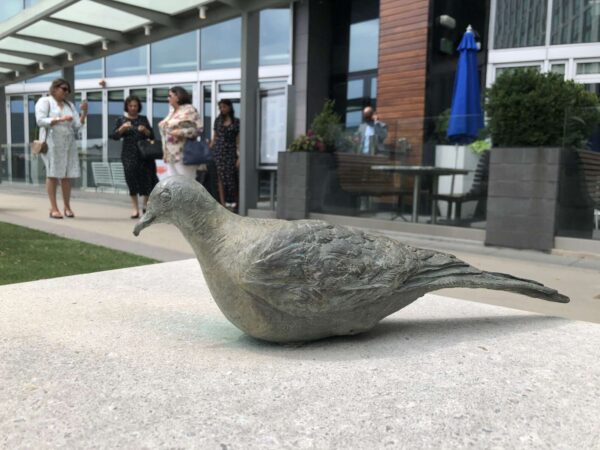 Driver of Tractor-trailer Killed in Crash — The driver of a tractor-trailer that was traveling north on I-485 ran off the road and hit a pole near the Georgetown Pike exit. An investigation is currently underway.

Police Investigate Robbery at Reston Hotel — A man reportedly took merchandise without playing at the Westin on 11750 Sunrise Valley Drive. When the man was confronted, he allegedly assaulted a victim and ran away. [FCPD]

This past week saw 145 homes sold in Fairfax County. The least expensive condo, single-family home or townhouse sale over the past seven days was $152,500 while the most expensive…

The Fairfax Board of Supervisors recently got a preview of what future transit connections between Tysons and Maryland could look like. At a transportation committee meeting on Tuesday (Jan. 31),…

Getting court time at Glyndon Park in Vienna may be tougher going forward for pickleball players. In the hopes of alleviating noise complaints from nearby residents, the Vienna Town Council…