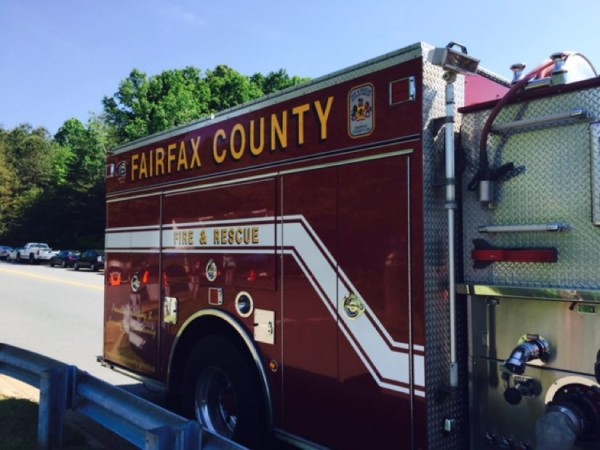 The fires were under control within minutes, but they resulted in a total of $550,500 in damages, including to two other buses, according to Hildebrandt.

The origin of the fires remains under investigation, the department said this morning (Monday).

UPDATE – bus fire on 2/4 at approximately 7:28 p.m. in the 8000 block of Mims Street, Lorton. Units arrived on scene with four buses on fire. No injuries. Damages: $550,500. Cause of the fire is currently under investigation. #FCFRD pic.twitter.com/5SDPDS3vOg

(Updated at 4:05 p.m.) Fairfax County is looking to charge up a new electric vehicle charging station program and pilot it in Reston. At last week’s Transportation Committee meeting, the…

CMX CinéBistro has now taken its Tysons Galleria premiere off the release calendar. Initially set to launch in September, the dine-in movie theater later announced that its grand opening would…

Fairfax County is going back to the drawing board for the names of its proposed Richmond Highway bus rapid transit (BRT) stations. The Fairfax County Department of Transportation says it…

Reno of the Month is back with Part 2 of design elements that are dating your home.

END_OF_DOCUMENT_TOKEN_TO_BE_REPLACED

The McLean Volunteer Fire Department has teamed up with Inova Blood Donor Services to hold a blood drive on Tuesday, Oct. 11, from 1 pm to 5 pm.

Due to the COVID-19 public health crisis, blood supplies within our community