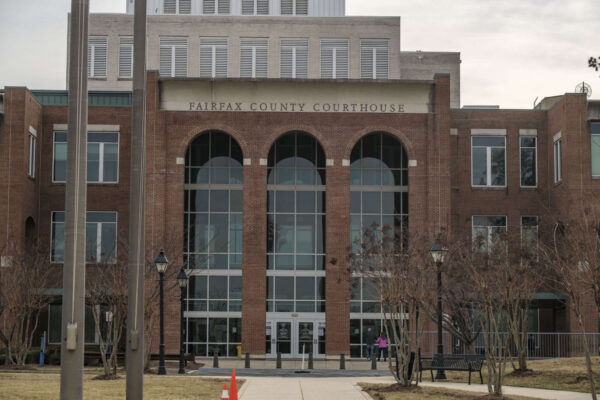 A second attempt to recall a Fairfax County School Board member has ground to a halt.

The petition of more than 8,000 signatures was filed in December by the Open FCPS Coalition, which launched recall campaigns against Cohen and two other school board members in protest of pandemic-related school closures.

According to the court order, the petition was “dismissed with prejudice,” meaning it can’t be refiled, after Goochland County Commonwealth’s Attorney D. Michael Caudill, who was appointed as a special prosecutor in the case, determined that it “is not based on facts sufficient to show probable cause for removal.”

Cohen called the court’s dismissal of the petition “long overdue,” arguing that it shouldn’t have been filed at all.

“Elected officials cannot be recalled because of differences of opinion,” Cohen said. “We have elections to decide who should represent us on school boards. There was never any legal basis for this recall petition. It was all politics driven by massive dark money contributions and even paid signature gathering.”

Self-described as a “bipartisan, grassroots, volunteer group of concerned parents and citizens,” Open FCPS Coalition formed in the summer of 2020 after Fairfax County Public Schools decided to begin the upcoming academic year with virtual classes due to COVID-19 health concerns.

The group announced in October 2020 that it had started campaigns to recall Cohen, Dranesville District school board member Elaine Tholen, and at-large member Abrar Omeish, arguing that they had violated their duties by not providing in-person learning.

Since the beginning of 2021, Open FCPS Coalition has received $77,500 in donations from the center-right advocacy group N2 America, along with $15,000 from former Republican gubernatorial candidate Pete Snyder, according to the Virginia Public Access Project’s donor records.

Expenditures include $25,000 to a consulting firm for signature collection services.

Despite the dismissals, the Open FCPS Coalition sees the recall campaigns as a success for acquiring the signatures needed to reach the circuit court and sending a statement that it anticipates will resonate with county voters.

All Fairfax County School Board members will be up for election in November 2023.

“Our movement was the 1st during the pandemic to shine a light on school boards which prompted similar movements around the country,” founder Dee Jackson said in a statement. “The school board may think they have won, but parents are now aware and will have a huge effect on school board elections in the future.”