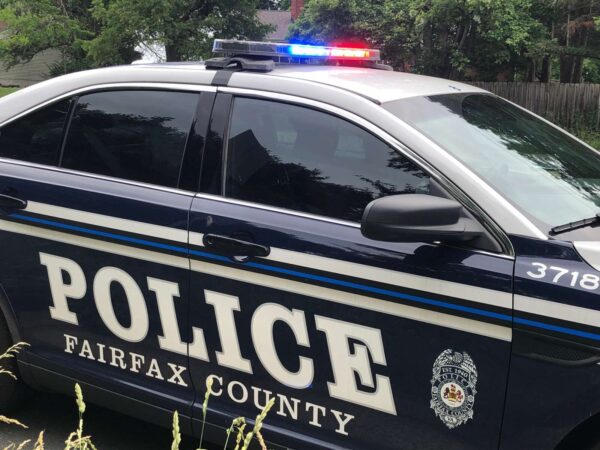 (Updated at 1:15 p.m.) A Woodbridge man has been arrested after allegedly shooting and killing a man in Lorton on New Year’s Eve.

“Peters and Beyene were known to each other, and this was not a random act,” the Fairfax County Police Department said yesterday.

FCPD officers were called to the scene around 7:32 p.m. on Saturday (Dec. 31) for a report of a shooting. They found Beyene “in the threshold of the doorway” to a home, but Fairfax County Fire and Rescue personnel ultimately declared him deceased.

Police say surveillance footage from residents in the neighborhood led them to identify “several individuals” who were seen in the area before and after the shooting.

Peters faces charges of second-degree murder and the use of a firearm in the commission of a felony, though no firearm has been recovered yet, according to police.

He is currently in custody at the Fairfax County Adult Detention Center without bond.

The cause of Beyene’s death will be officially confirmed by the Office of the Chief Medical Examiner “in the coming days,” the FCPD said.

Police are still seeking more information about the shooting:

We are asking anyone with information regarding these incidents to call our Major Crimes Bureau at 703-246-7800, option 2. Tips can also be submitted anonymously through Crime Solvers by phone – 1-866-411-TIPS (866-411-8477), and by web – Click HERE. Download the ‘P3 Tips’ App “Fairfax Co Crime Solvers”. Anonymous tipsters are eligible for cash rewards. Please leave contact information if you wish for a detective to follow up with you.

Beyene’s death was the 15th gun-related homicide seen in Fairfax County in 2022, the FCPD says.

Good Monday evening! Today we published 8 articles that were read a total of 7580 times on FFXnow alone, so far. 📈 Top stories The following are the most-read articles…

Fairfax County is looking for artists to contribute to a COVID-19 memorial. The project is spearheaded by ArtsFairfax, the county’s official arts agency, after planning started nearly a year ago….

Reston Association’s Board of Directors filled an at-large seat vacated by board member Glenn Small in November.  At a Thursday (Jan. 26) night meeting, the board voted to select Travis…